In this game each person adds a line to a limerick.  The standard form of a limerick follows.  Read through the existing game thread and you’ll get the idea of how it is done.

As a reminder, the cadence is ideally (with a little bit of leeway):

The accents should be on the ‘dum’, as in:

Finally, the players should be gracious and choose rhymes with plentiful choices and give a good set up like perhaps:

I personally think this makes the challenge of it a lot of fun and the end result more satisfying. No offense… I SAID, “NO OFFENSE!” – Underdog 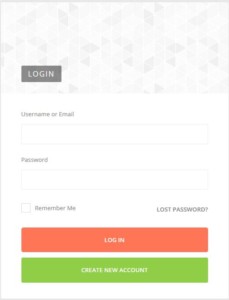